Your Canon camera discharged in the middle of an important shot because you forgot to charge it. Unfortunately, you do not have the charger with you, and the situation makes you appear unprofessional. Don’t panic. This article focuses on how to charge canon camera without charger to avoid such future embarrassment.

To know how to charge a Canon camera without a charger is important. It will save you from the mess of appearing unprofessional and spending money on buying a new charger.

Can You Charge The Canon Camera Without A Charger?

It is possible to charge your Canon camera without a separate charger. Although the camera comes with a charger and charging cable, you don’t have to use them.

You can charge your Canon camera with the USB cable and plug the USB end into any modern computer, such as a laptop or desktop computer. The alternative is to plug the charging cable into an AC/DC adapter for charging through an outlet. 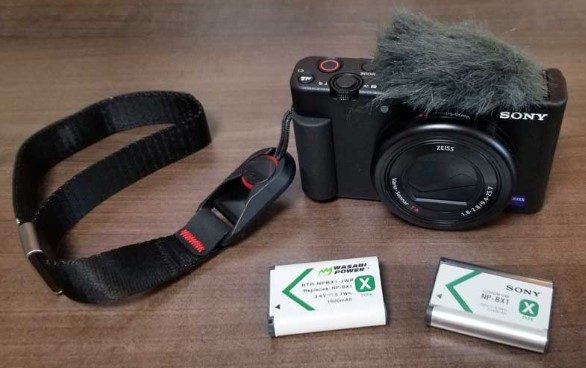 Also, a standard USB multi-charger is used to charge all current digital cameras that use AA batteries. If you lose the charger to your camera, or it dies, and you don’t have a replacement handy, feel free to use any standard USB charger for charging your camera.

How To Charge Canon Camera Without Charger?

Charging your Canon camera battery without a charger is certainly possible. It is done by simply placing the battery into a device or equipment already plugged in and has power.

There are many ways you can charge your canon camera without a charger. Let us find out below!

There are three ways you can go about charging your canon camera if you do not have your charger with you.

Not all cameras will work with this method. If you are using a mirrorless camera or a DSLR camera, it is not an option to consider for you. This method only works for canon point cameras, and you should always revert to the manual on how to use it.

What are the steps to charge a canon camera using your computer?

Some cameras will not charge without a memory card inserted. So, ensure you have one in the camera.

Note: It will take a longer period to charge the battery since you are not using the right method to charge.

2. Use The Power Bank To Charge Your Canon Camera

Most photographers go about with a big capacity power bank, and it is not primarily for charging their phones but the camera. It helps to ensure they are always active with the camera and never run out of charges.

Important notice: Not all power banks can charge a canon camera. However, any power bank with a USB-C power delivery setup will charge any canon camera. 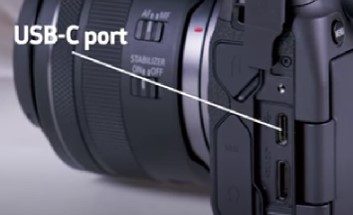 Also, you need to be fully aware of the power your canon battery requires to get charged. If you use a power bank with power that is lower than the battery requirement, it will not charge.

If your battery is using a battery with 1500 mAh capacity and your power bank is below that, then it is not a good one to use. A power bank with a capacity above 10,000 mAh should charge any canon battery.

So, without further delay, let us go through the steps to charge the battery using a power bank:

3. Charging Your Canon Camera With A Wall Plug 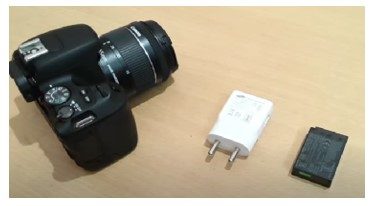 The method is quite different from others as you do not have to keep the battery inserted in the camera. Instead, you need to remove the battery from the camera and insert it into the battery pack charger. You can charge the battery through a power bank and wall plug with this device.

To use with a power bank. 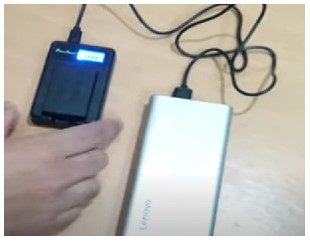 To use with wall socket 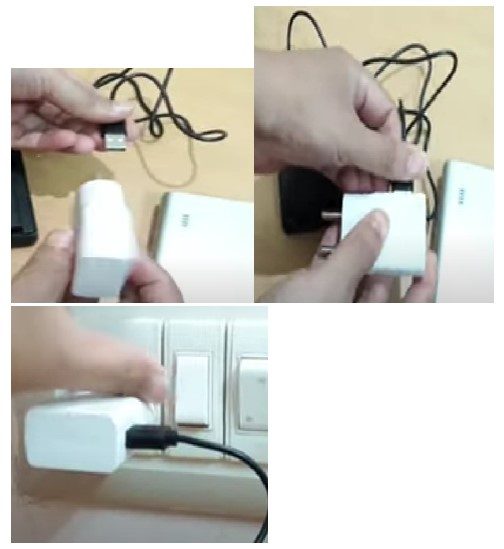 In the event that you do not have any source to charge your canon battery and you are going for an outing, it is best that you go with more than one battery. So, you can easily remove the dead battery and replace it with one that has charges in it.

How Long Does It Take To Charge A Canon Camera Battery?

A rechargeable Canon camera battery is a great way to save money, and the charging time depends on the type of charger. The battery can take up to 12 hours to charge using the dedicated AC adapter. Using a simple plug-in USB cable will result in a much faster charge time; however, not all Canon cameras allow you to charge the battery.

Also, the time depends on the current capacity of the battery. For example, charging a dead battery will take longer than charging a battery where only 30% is charged. In addition, the health condition of the battery is a deciding factor in the time it takes to charge and how long it holds the charge.

Factors that affect the time it takes a canon battery to charge:

How Do I Know When My Canon Camera Battery Is Fully Charged?

However, Canon recommends leaving your battery to charge for a four to six-hour period or until the green charge light on your charger goes out. Your camera battery will only reach full power after this charging period, so you don’t need to be concerned about overcharging.

See Also: How Long Does a Canon Battery Last?

Best 8 Tips To Care For Your Canon Camera Batteries

Canon camera batteries are small but mighty. Investing in quality camera batteries ensures you’ll be ready for any photoshoot or video session.  However, maintaining the battery will help to prolong the lifespan, and here are our eight best tips for keeping those camera batteries in tip-top condition. 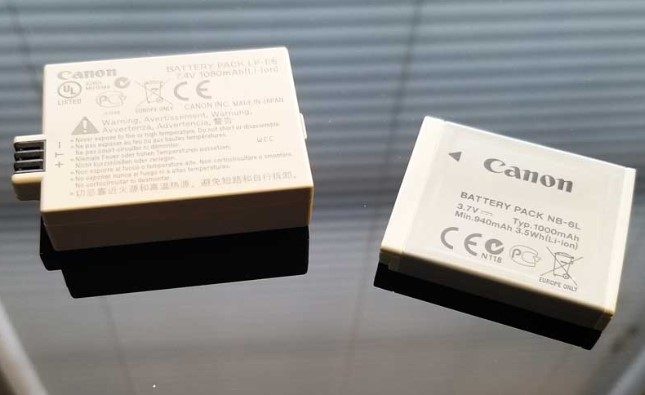 When you charge your camera battery, remove it as soon as it’s done charging. The battery could become overcharged if you leave it in while the camera is still plugged into the charger. Also, leaving your battery to overcharge will make it lose its power as time goes on or completely get damaged.

So, the best way to avoid overcharging is to buy a quality battery charger that shuts off automatically when the battery has fully charged.

Turn Off The Camera When Idle

You should turn off your camera whenever you are not actively taking photos or recording a movie. Leaving the camera on will consume battery power even if you do not use its features. While turning it off is relatively simple, it is easy to forget to turn off the camera. Therefore, note to turn it off every time you are done using it.

You should always turn the LCD backlight off when you are not taking pictures. This will save battery power, but it will also help to preserve the life of your camera’s monitor.

The LCD screen on the back of almost all Canon digital cameras can be dimmer than the default settings through the camera’s menu. This is good for making it easier to shoot in dark environments, but you should be careful to set it to a brightness level that won’t blind you.

Turn Off The Image Preview

When your camera is on, the LCD screen displays a live image to ensure you’re getting the right shot. These images are only meant to be an aid, so they use power, and they don’t stop until you turn off the camera or close the display.

You can set your camera display to shut off 1, 3, or 5 seconds after you look away from it. Of course, this won’t dramatically improve your battery life, but if you are photographing kids and pets, who constantly change positions and rarely stay still, it is a very good idea.

While the sensor is always at risk for dust and foreign matter, you can minimize those problems by keeping it clean. Keeping the sensor clear of dust and dirt is essential to preserving image quality. If dust, grease, or finger marks appear on the sensor during a shoot, it might appear that the image is bad, which will take you through a series of shots again.

Staying longer on a shot can affect the battery life of the camera. So, having a clean sensor will eliminate your worry regarding this.

Remove The Battery From The Camera After Use

We have got you covered if you want to know how to charge canon camera without charger. If you misplaced your canon charger and are in the middle of a shot with a discharged battery, you can use the information on this page.

The only setback is that it will take longer to charge the battery fully with the methods on this page compared to using the original charger.

link to Canon 70d Focusing Issues and How to Fix

The Canon 70D has some of the best autofocus systems on the market, and it’s ideal for both professional photographers and enthusiasts. But unfortunately, the camera does sometimes struggle with...

Continue Reading
link to 4x6 Vs 5x7 Photo - Which Photo Size Is Best?

When it comes to printing your photos, size does matter. The photo print size that you choose determines the quality and amount of detail in your images. It is not only important for any occasion...